Welcome to visit our company, wish both of us have a more brilliant future.

View of 17 types of rare earth use

A normal metaphor is petroleum is blood of industry, the rare earth element is vitamin of industry.

Rare earth is brief of a group metal, including 17 elements of lanthanum, cerium, praseodymium in periodic table of (chemical) elements, it is applied in many fields like electrics, petrified, metallurgy inclusively. At intervals of three to five years, scientists can be able to find new application of rare earth ,there is one item which cannot leave away the rare earth at every six inventions.

Tombarthite is a precious strategic resources, it called as “industry aginomoto” and “new material”, it is applied in frontier hi-tech filed and military and industrial fields. According to introduction of indsutry and informationalization department, some performance materials like rare earth permanent magnet, light, hydrogen storage, catalyze are essential raw materials of hi-tech industries like advanced equipment manufacturing, new energy, emerging industries, it is also applied in electrics, petrochemical engineering, metallurgy, machine, new energy, light industry, environmental protection, agriculture and so on.

In 1983, Japan has launched strategic storage system of rare materials, its domestic 83% tombarthite is come from china. Which is worth to mention is there reported after purchased massive tombarthite, Japan is not eager to use it, but stored it in bottom of sea for facing future energy demand.

Having a look to America, its tombarthite storage just lower than china, but since 1999, it adopted means of sealing to stop mining national rare earth resources and imported from china massively/ 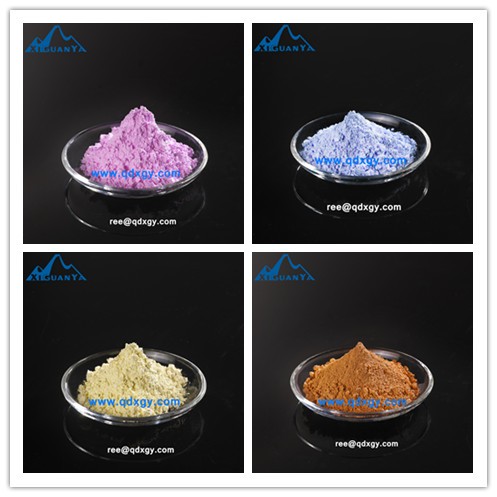